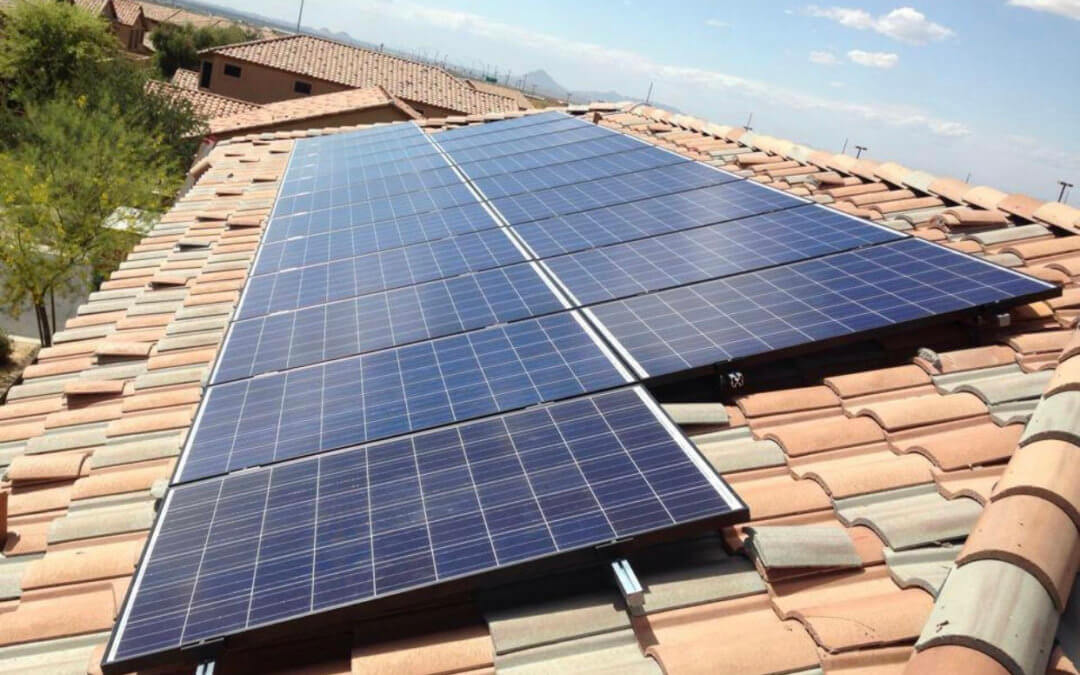 It’s no surprise that Las Vegas leads the way for solar energy capacity in the region; Las Vegas seems like an obvious place for solar panel usage due to the simple fact that it is located in the middle of a desert. In fact, Nevada has made a conscious effort to encourage the use of solar panel systems on residential homes and commercial properties. The Nevada State Legislature has implemented a program that incentivizes the installation of solar energy systems as they approach a goal that will see two-hundred and fifty (250) megawatts of installed capacity. What is surprising though, is how much the installed solar energy capacity has grown locally and across the nation.

A report published by Environment America Research & Policy Center shows that the use of solar power in most major cities across the United States of America has doubled over the last six years. The report shows that usage has double in 45 of 57 of the largest cities in America. This growth signals a transition towards clean and renewable energy sources as cities encourage residents to install solar panels.

In a previous article, we mentioned that residents who install solar panels may be eligible to claim incentives, rebates and Federal Investment Tax Credits (ITC). At the moment, NV Energy offers two different incentives for installing solar panels on your residential, commercial, or Industrial property. The first type of incentive is the Up-Front Incentive (UPI) which is an incentive that is given upon the installation of solar panel systems that generate 25 kilowatts of electricity. The second type of incentive is known as the Production Based Incentives (PBI) which is paid out quarterly for five (5) years for solar panel systems that produce between 25 and 500 kilowatts of electricity. Since only February of this year, the PBI has since increased from $0.15/kWh to $0.25/kWh.

As State and Local governments push to reach 100% solar energy, like the State of Hawaii which has committed to 100% solar by the year 2045, we can expect to see these incentives continue which means that if you haven’t jumped on board with solar energy, you should contact a Smart Connect solar specialist to visit your home and evaluate which solar solutions would be the most beneficial for your home so you can start cutting energy costs before incentives for installing solar panels disappear.